Stay Away From Salem Hospital In Salem, Massachusetts - Your Life Could Be Destroyed

I now have all of medical records from Salem (vile, lying, corrupt) Hospital, Hallmark Health aka Melrose Wakefield Hospital and Beth Israel Hospital.  It just struck me that I never got my records from Union Hospital, which  I visited a few times in those three years Salem Hospital allowed me to live with an injury they created, then ignored it, leaving me with a hole on my right side, that leaked blood, puss and feces for the three years. As proven below in the first set of pictures.  In the first photo, that is the hole where the catheter was inserted in March of 2009.  After a nurse shot the saline flush into the catheter, I felt a pop and the cold solution spreading across my right side. After telling all of the staff what had happened, it was ignored for the remaining five days I was admitted. This created (what I've been saying for thirteen years) a tract from my colon (where the catheter was supposed to be attached to) through the muscle and fat, which leaked out of the ho
Post a Comment
Read more 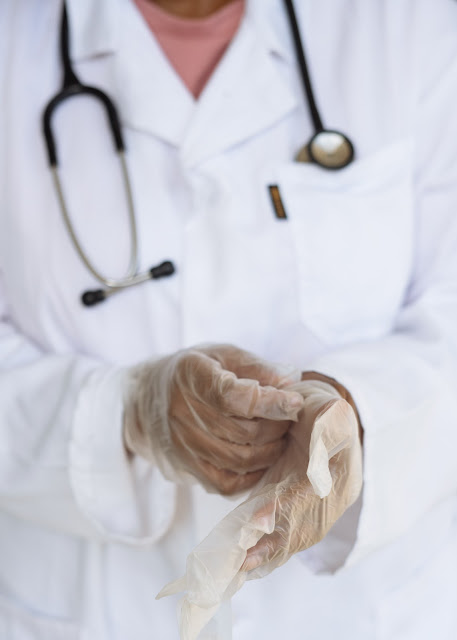 Photo Courtesy of RF._.studio   My first experience with Dr. Ryan was in 1988, after my grandmother was diagnosed with breast cancer and Dr. Ryan was her surgeon.   All of my family really appreciated the care he gave to her and he would laugh, joke and sing to her, to which several nurses told us how unusual it was for him to act like this, because he usually had a "cold/terrible bedside manner", of course, those things were said when he was not around. I would get the same reaction 21 years later from a couple of the nurses, when he started singing her name after telling him I was her grandson.  My experience as his patient was nothing like the one my grandmother had. From the moment I dared to say that something went seriously wrong, he became cold. He didn't want to hear about what had happened (ignoring what I already knew what was going on inside me), telling me everything was fine. I probably had a dozen or more saline flushes during my five day stay at Salem Ho
Post a Comment
Read more

The Horrors Of Salem Hospital In Salem, Massachusetts 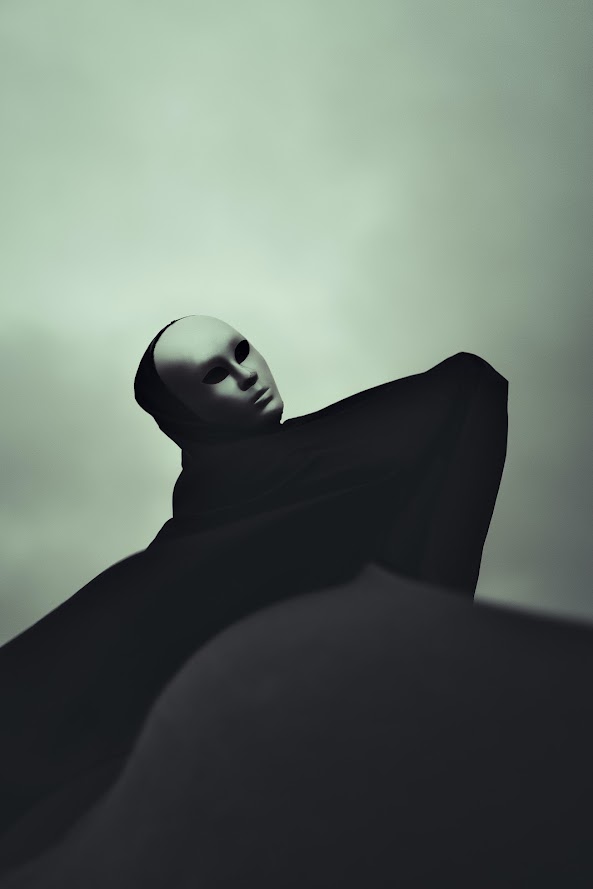 Photo courtesy of Marcelo Chagas   March 13, 2009, I had been feeling sick for several days with a really bad stomach ache and decided I needed to go to the Emergency Room.  There had been a stomach flu going around and I figured I just had that.  The pain was getting worse, so I wanted to be sure it wasn't something else. IT WAS SOMETHING ELSE I went to Union Hospital in Lynn, Massachusetts, thinking it would just be a couple of x-rays and maybe an antibiotic and I would be on my way.  What I was told is not the shocking part.  The treatment I received within the next five days would leave me seriously maimed and eventually completely disabled, by a negligent nurse, then the doctor whose "care" I was supposed to be in. The news itself was disappointing, but not life threatening or anything. I was told after a CT Scan or MRI that I had Diverticulitis and would need to be admitted and placed on IV antibiotics because in my case, the inflamed area had abscessed.  I told th
Post a Comment
Read more